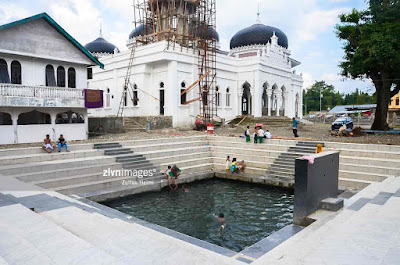 After Quran reciting in the afternoon, Fatih and his friend directly swimming in the clear and fresh water. Water sources that existed since Japan colonize an Indonesia. 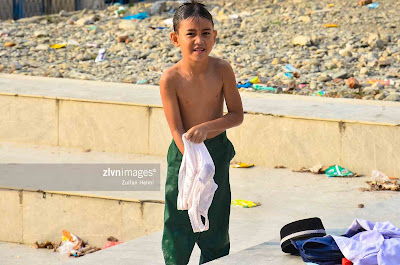 “After playing and quran recited, we swam out in the pool” said Fatih.

Fatih is one of the kids living in Keumala who enjoyed enjoying a refreshing swim in crystal clear springs. The spring water has become an indispensable part of local people's life. 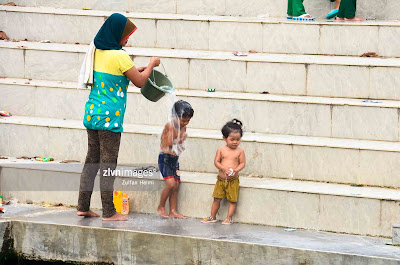 Water that sourced from the north and south of the pool used as tourist attractions. Known as one of Pidie’s natural freshwater spring, Kulam Jijiem just outside of Sigli is known by a few other names, including Kulam Jijiem and “Kulam Keumala” (named by native peoples).

The origin of this pool is migrants which came from Kemukiman Langien even from Teupin Raya to a certain location for farming land in 1910.

The newcomers founded a village named Jijiem, the name was used as the name of the settlement because it is easily found water, by scraping the ground as deep as 1 meter then it will be found. That water source/spring named Kulam Jijiem.

Kulam Jijiem renovated in 2013 (source: pengadaan.net) with the construction on the sides of the pool are mounted ceramic colored black and white, there is also a wall that has three holes that drain water. The bottom of the pool left natural consisting of river stones 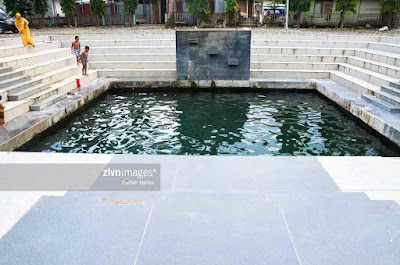 Historically, this pool an ever ridden by Japan. When Japan has still occupied an area of Pidie, they often come to Keumala to fetch water in the Kulam Jijiem.

Japanese then fence off the pond so that citizens no longer take water in there. But after the Japanese back in the country, the pool reused by residents of Jijiem Keumala. 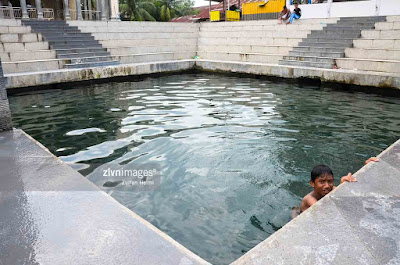 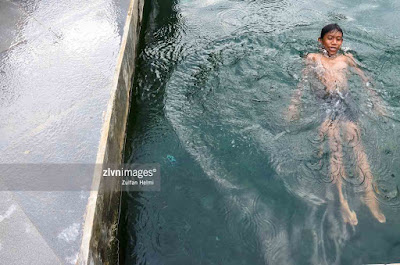 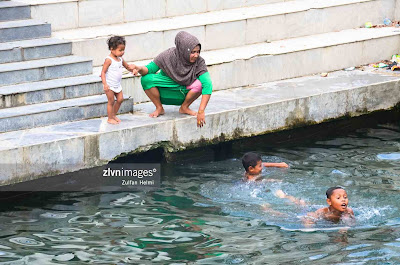 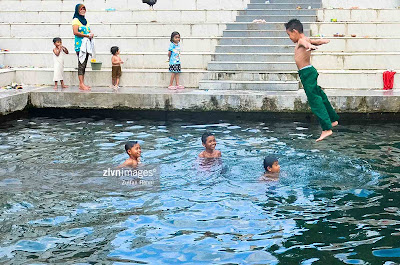 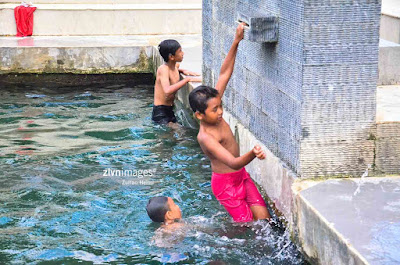 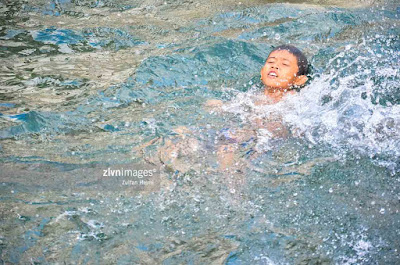 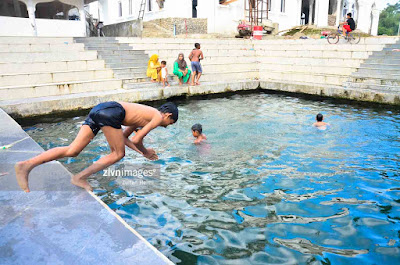 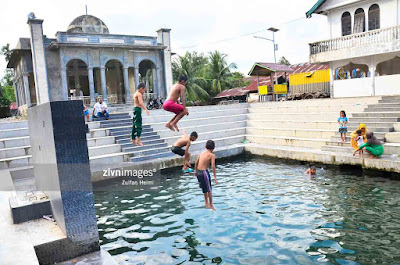 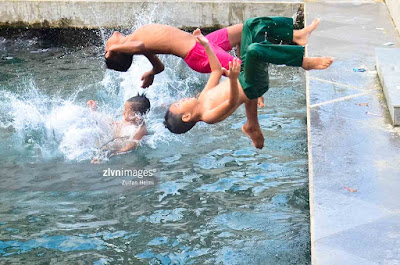 @zlvn - "This is a very fun place to go. There is no entrance fee and you can stay for hours without getting bored. Basic is absolutely rock, and spring is very cold"