February 12, 2015
After a 30 minutes journey from Banda Aceh to Krueng Raya and another 30 minutes to Desa Lamreh in Aceh Indonesia, with distantly spaced traffic on the way to Lamreh. There wasn’t a roadwork so my self and friends could use all side of the road finding and looking at the hills seemed a good cure to the tiredness.

I think from this intersection, you need at least one hour with a not-so-good road condition to reach this Lamreh Hills. But I think all of this is paid-off after we reached the top of Lamreh Hills. I can understand why people love to visit in this place. It’s because at that point, we can enjoy the atmosphere of a blend of natural scenery with Lamreh Hills sea shore.

There are many people trying to take selfie or landscape photos at these hills, either you want to take photos with DSLR, pocket digital camera, or smartphone. There is the differentiate with the other holiday destination in Aceh Besar. This destination doesn’t have plenty of warung and cafe.
I did see a few nice place to set a tent in the area of the hills, and I think it’s really a good idea! The position is above the beach and facing one of the mound of rock near on the sea, near the beach.

Pak Abduh, the parkign attendants  said that it’s actually better to visit this hills is in the afternoon. At that time, you can see the sea looks blue at the most because it’s reflecting off the sky. Automatically, that time was hot hot and super hot, but we you would love the beach so much!

These hills not only having beautiful natural scenery but also keeps a history of the kingdom of ancient times, with proven at least 10 tombs found ruler or king on site/cultural heritage Lamreh Hill neighborhood. One of them such as the tomb of Malik Shamsuddin who called Al'abdi Dhaif , died 7 Ramadan 822 AH / 1419 AD.

Not so far from Lamreh Hills we can found Pasir Putih beach which also has a white sand and covered by several trees in the water. You can reach the beach by foot.
At that time, we didn’t spent much time here as we only visited the that two destination in Aceh Besar. Curious to be back here, and spend a day or two . . . . . 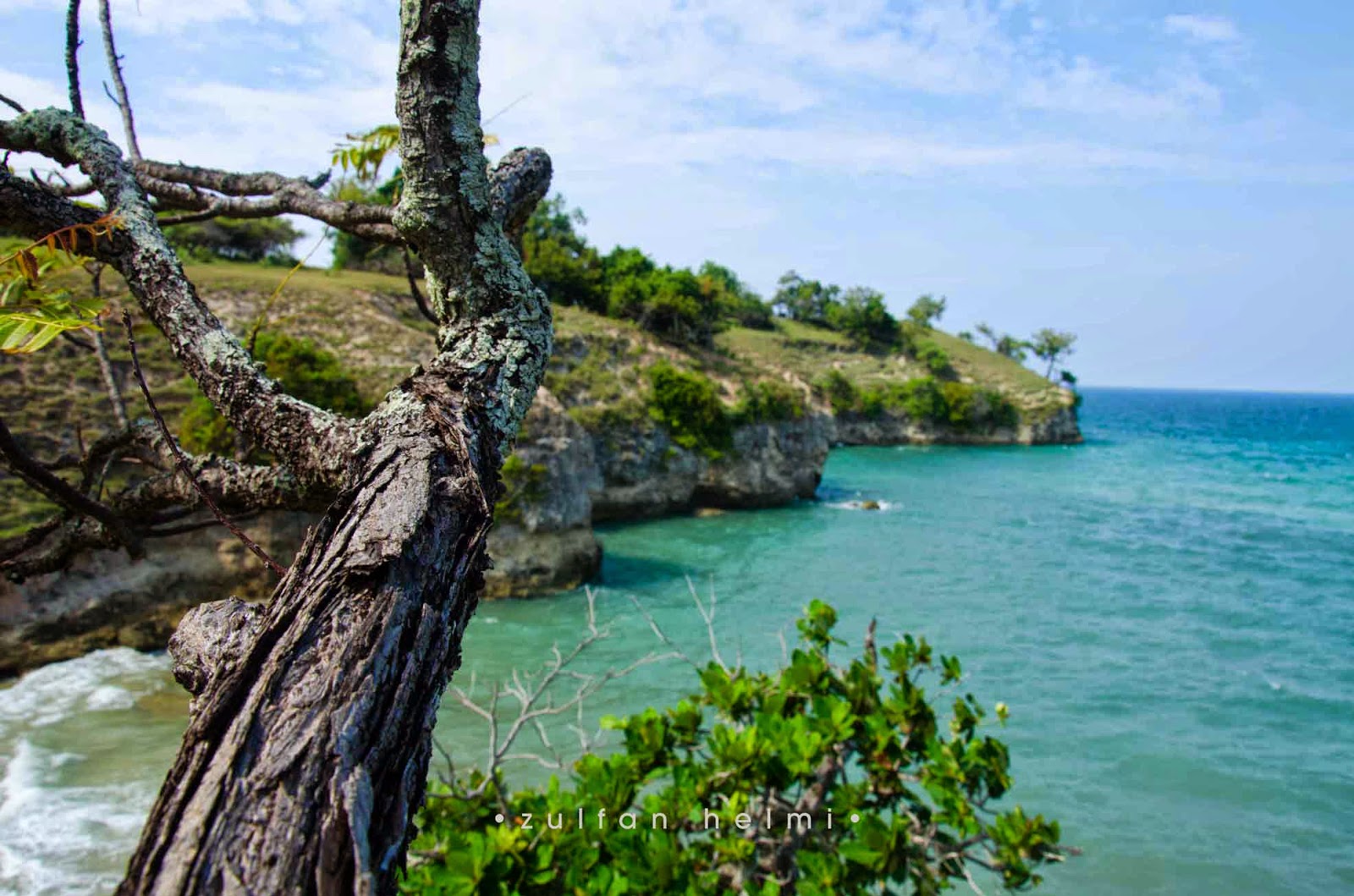 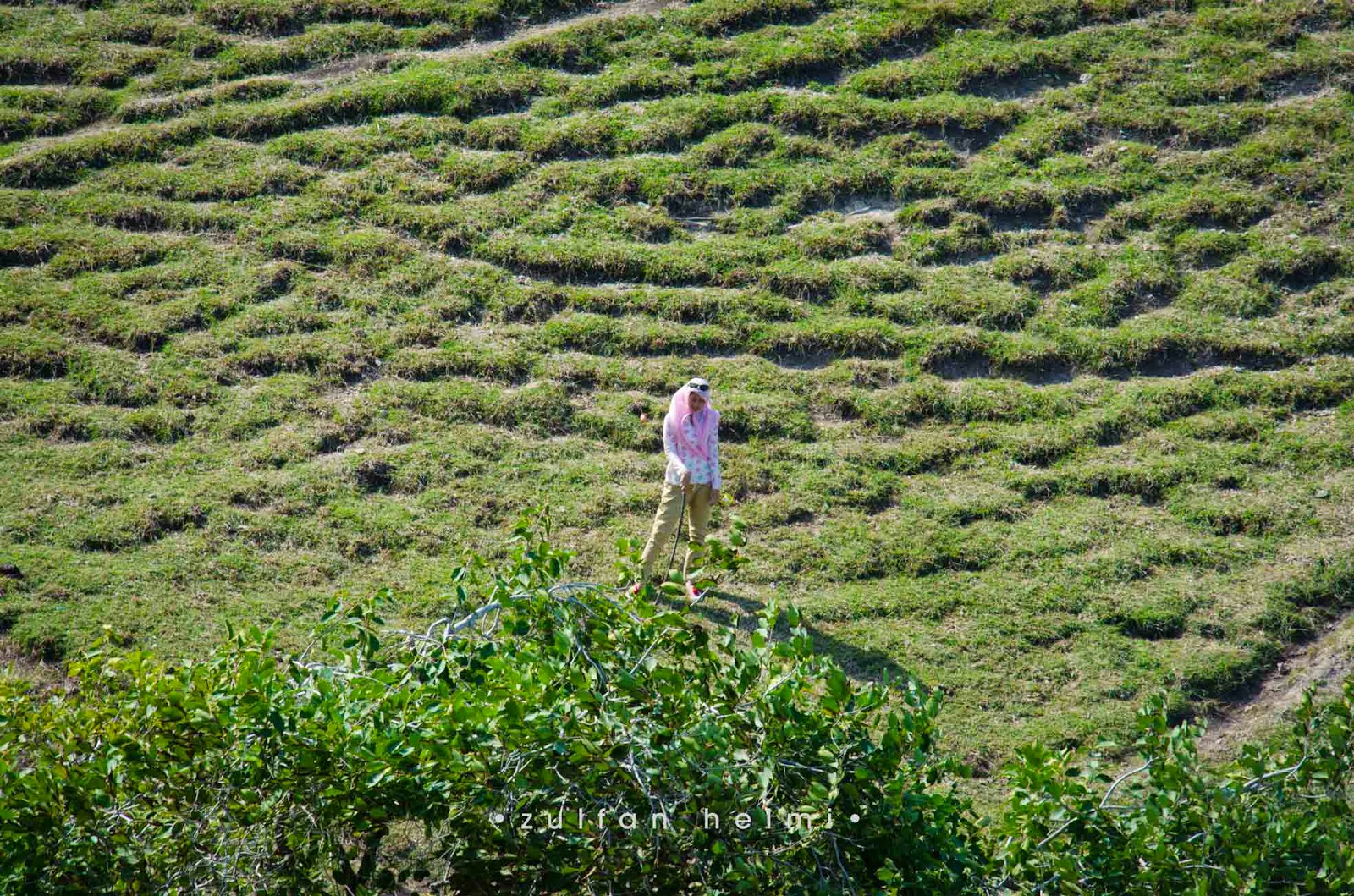 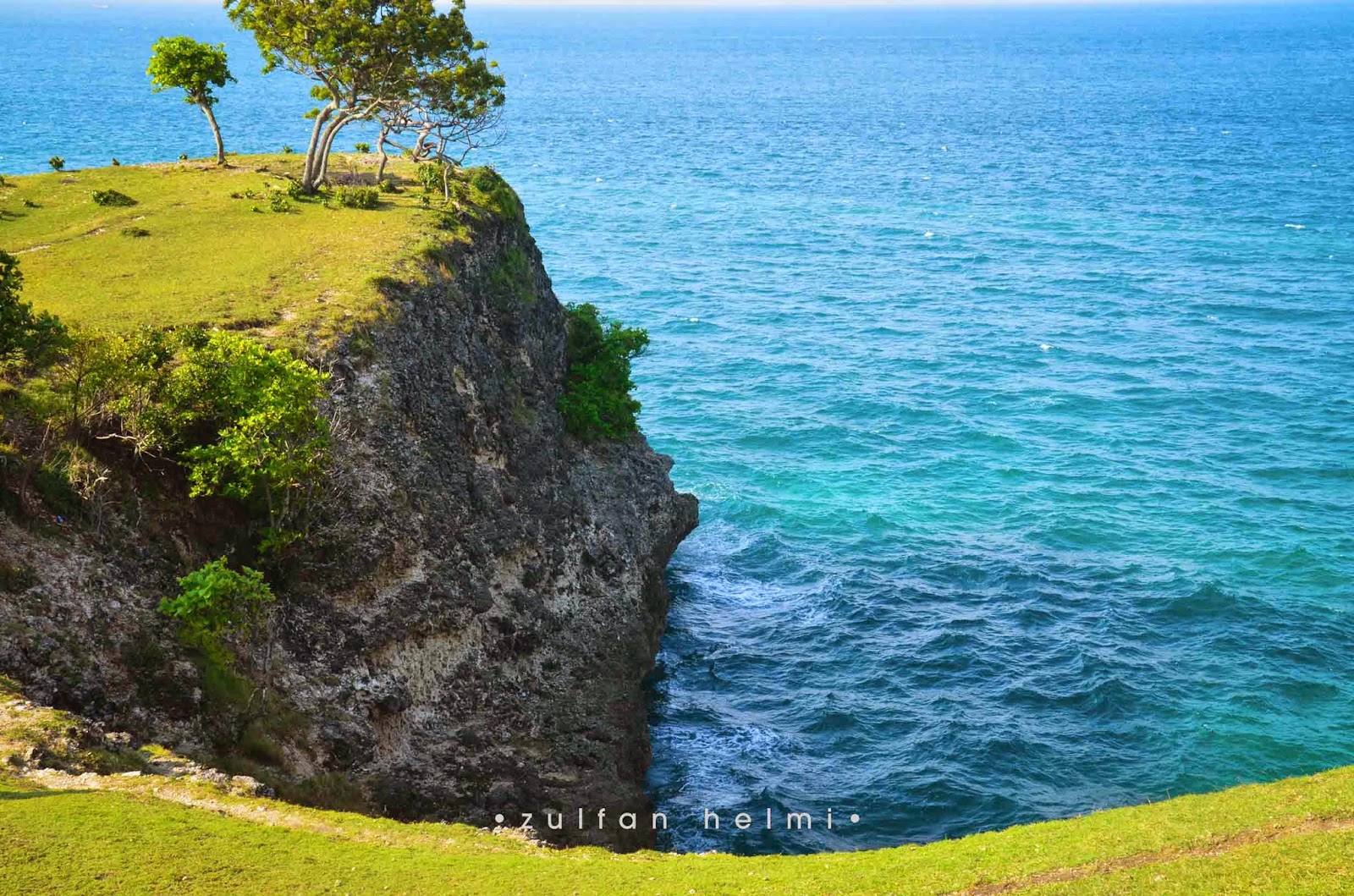 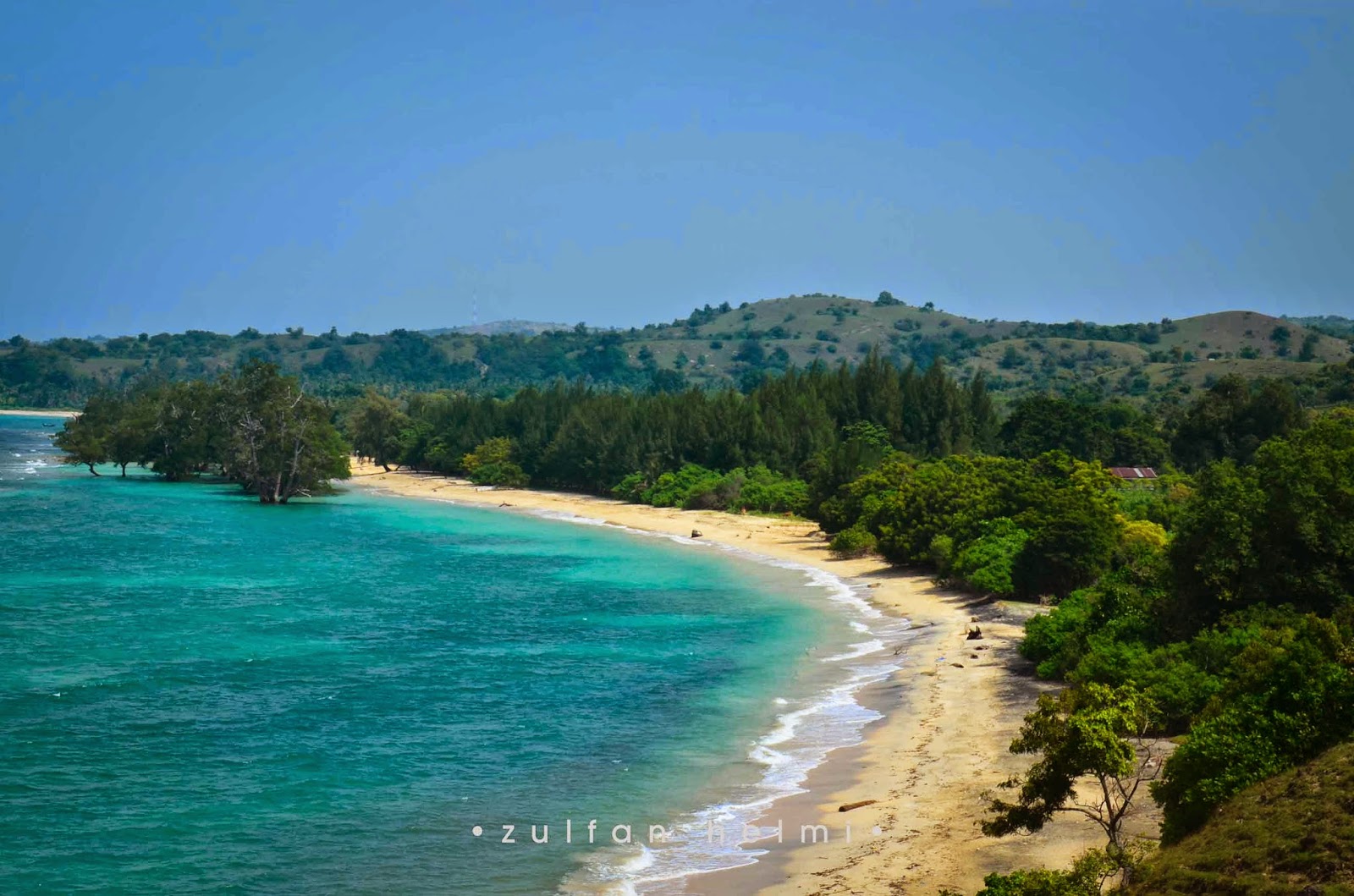 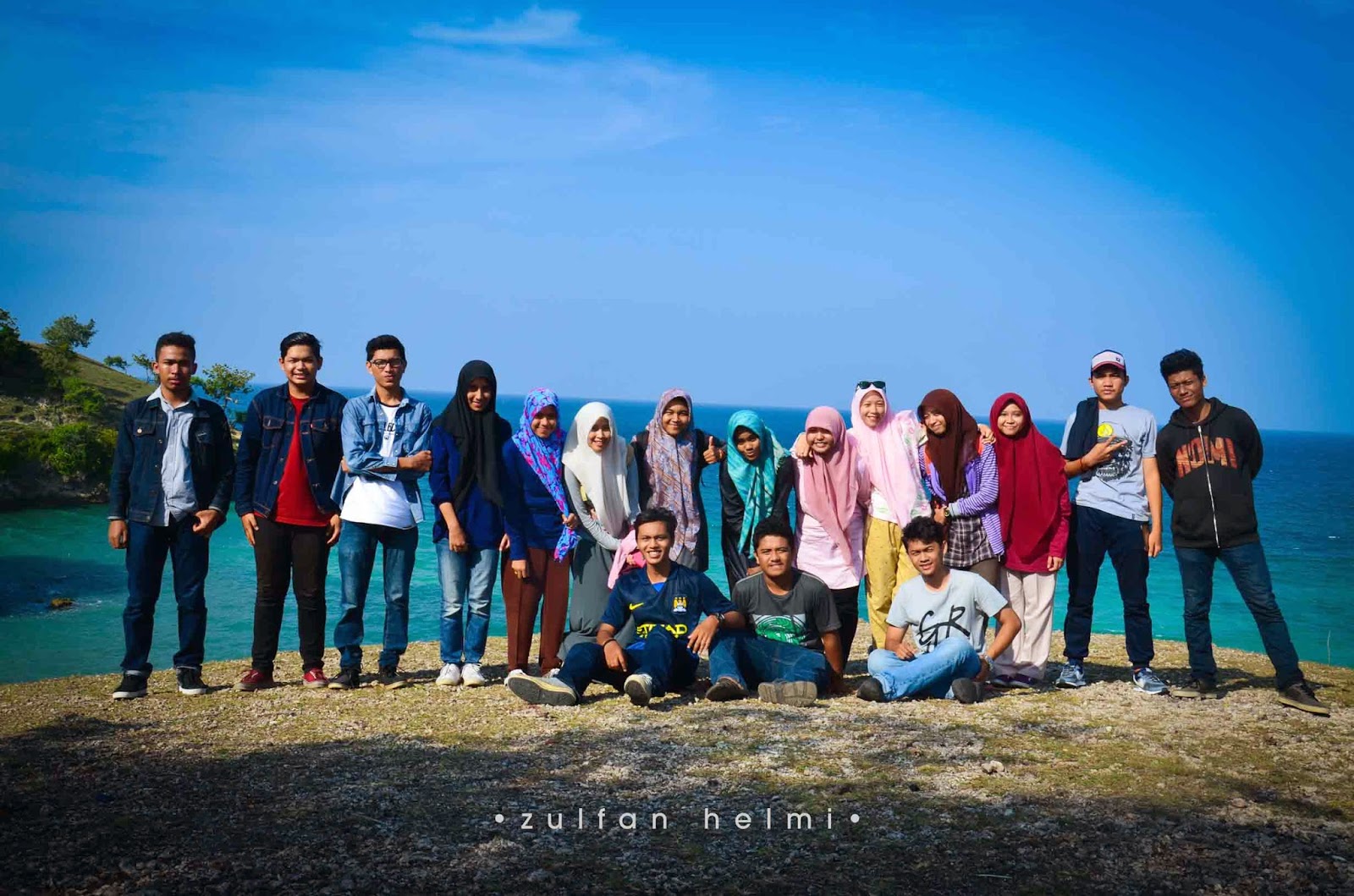 Thanks for visiting Lamreh Hill Aceh: A Treasure Coast Gem article. I hope things will get interesting going forward…
Travel