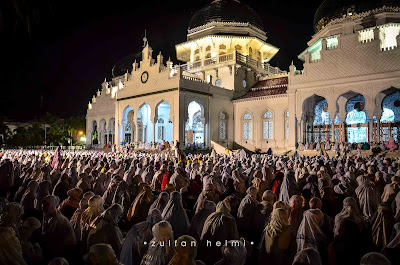 Acehnese muslims attend a mass prayer session "Tarawih" marking the beginning of the holy fasting month of Ramadan in a Great Baiturrahman Mosque in Banda Aceh of Indonesia’s Aceh province on June 17.

In between tarawih prayer short speech gave by Imam of Great Baiturrahman Mosque persuaded us to not leave tarawih prayer and society should increase the aims in the month which always waited by everyone.

Beside in Great Baiturrahman Mosque, muslim majority in the Aceh district which has 4.2 millions populations began the fasting that compatible with the schedule which had set by government.

Over a billion muslims around the world have begun observing the holy month of Ramadan, expected to abstain during daylight hours from food, drink and smoking and other physical needs from dawn till dusk each day to focus on spirituality.

Ramadan starts with the sighting of the new moon, but it varies because muslim countries and groups use different ways of calculating when the new moon crescent is sighted. In many communities, large dinner gatherings are held each evening to break the fast. The month also marks a time for muslims to reexamine their lives through the prism of Islamic teachings. 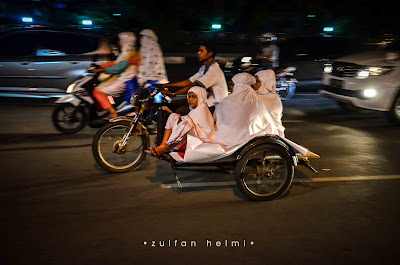 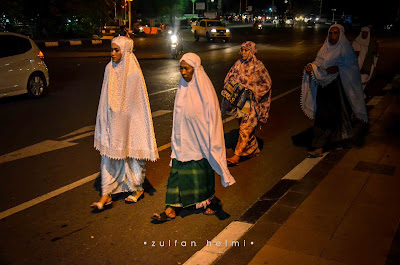 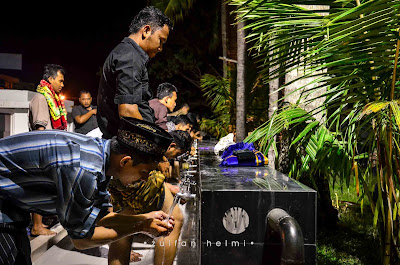 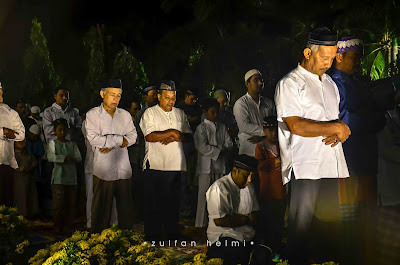 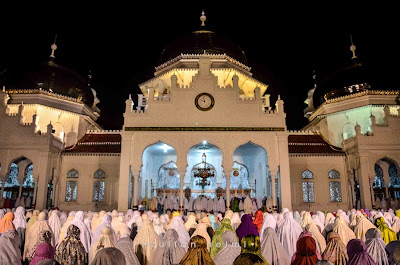 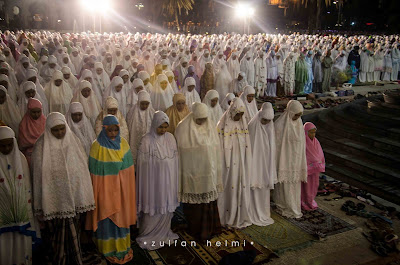 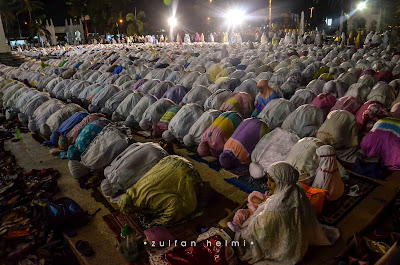 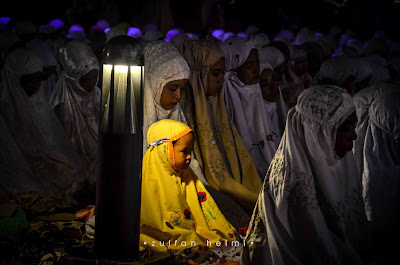 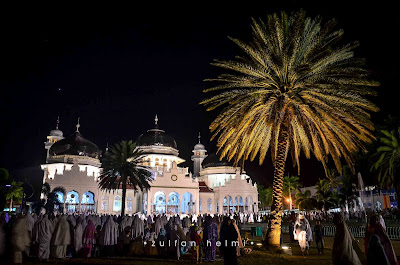 Thanks for visiting Ramadan: Tarawih at Great Baiturrahman Mosque article. I hope things will get interesting going forward…
Travel